There are so many English Academies in Korea. Why? > Work tips 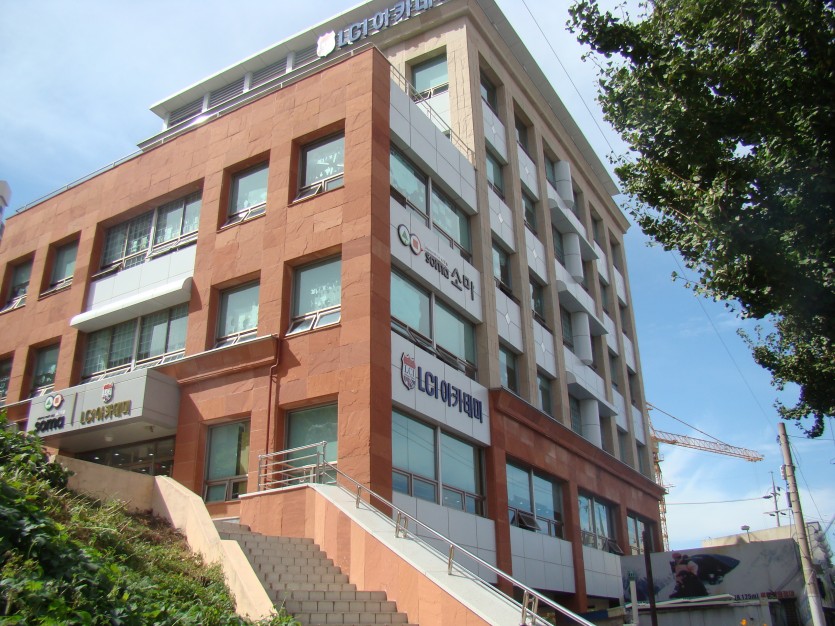 Koreans have been studying English since kindergarten, but students have difficulty hearing, speaking and writing in English. ﻿​Traditionally English learning was not conversationally based. And most Korean teachers were not good at speaking English. This resulted in people who knew grammar and vocabulary, but were shy and scared to make mistakes speaking English. More recent English textbooks focus on speaking and listening rather than reading and writing. The parents want their children to be sent to institutes with native speakers so they will have good pronunciation and do well speaking English. However, due to the university entrance system, grammar and reading became important for middle and high school students.

A knowledge of English is one of the most important things you can put on your job resume here. If you know English better than the next guy then you will probably find good job that much sooner. Some companies require an official English test score to be included in their resumes ( TOEIC, TEFL, or TESOL ) and still other companies conduct their interviews in English. English is the subject for various exam preparation. It is a necessary means for entrance examination, employment and promotion. That's why Koreans continue to study English.

This social atmosphere makes the students immerse in early English education. Parents want to expose their children to the English environment.

Have the children learn all subjects in English and even pronounce them like native speakers. Therefore, most students go to English private school after school. Korean parents have a very high level of education and spend half of income on children's education expenses. 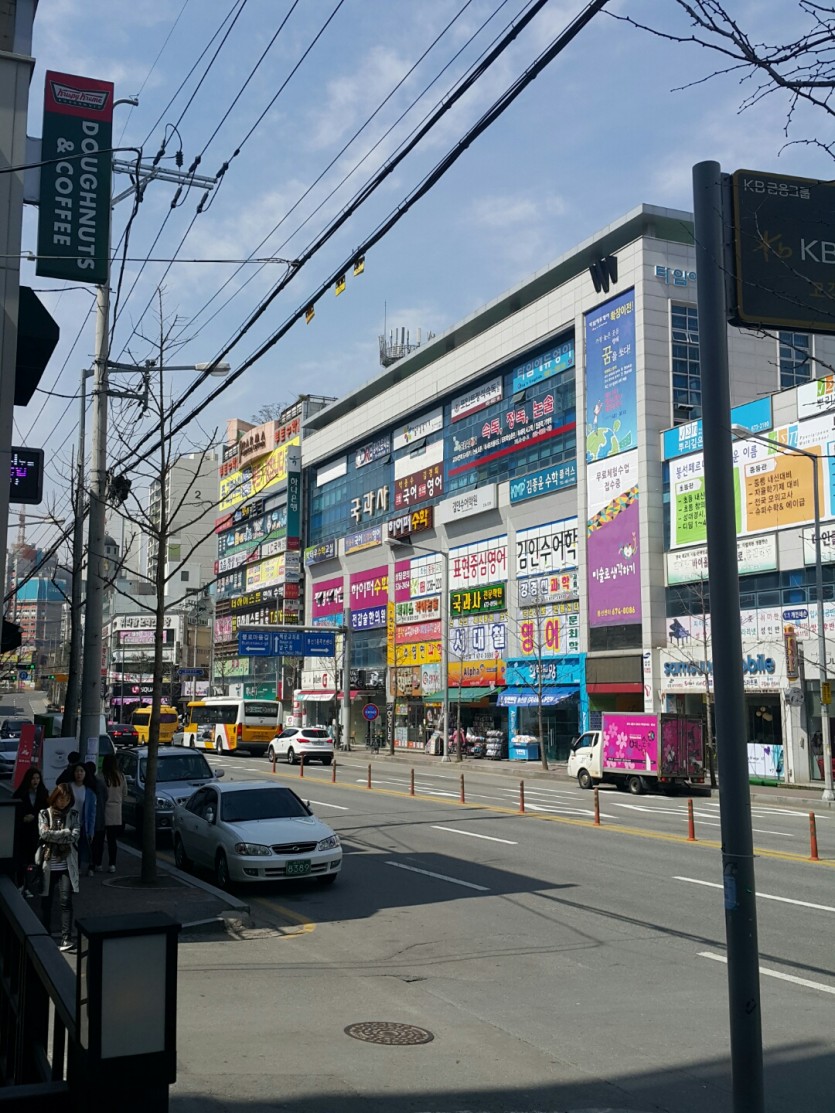 There are math, English, science academies in a building.

The stature of English teachers