﻿Cell phones are generally on contracts 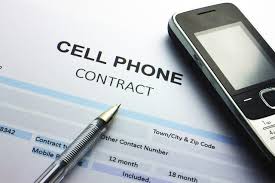 People  imagined that they would be able to get a simple pay-as-you-go phone in Korea as they wouldn't use it too often.  However, getting a paid phone is hard thing to do. You might end up getting to sign up a contract even if you plan to come out with your own phone. Many are told by either their contractor or co-worker to set up a contract, so don't get puzzled when you do one.

Cosmetics are GOOD and CHEAP! 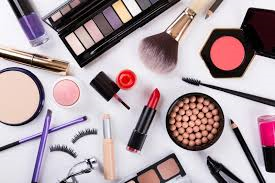 Many don't have hints what to expect from Korean cosmetics, so packed double or tripple the amount they might need. But luckily, there will be no no need as there are so many options in Korea, ranging from the very-cheap to the luxury, expensive items. Besides shops with various brands are everywhere and you can bump into one or two shops on sale. 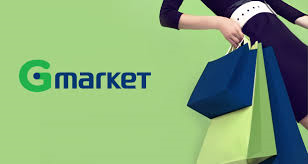 Amazon ships some stuff to Korea, but not everything. Gmarket ships almost everything you need including electronics stuff with no delivery charge.  Their point system and card discount is also excellent.  We will post helpful information regarding coupons and discount rate later on. 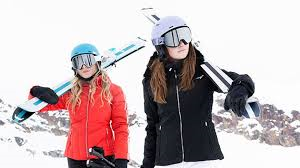 Winter is hideously cold, but it’s alright as long as you have proper winter clothes. You may pack some of your items, but soon come to know that you need more. They have everything you could ever need in Korea: thermal vests, leggings, hats, gloves, fluffy socks, pajamas, snoods, the list goes on. And while a lot of the winter coats are insanely expensive, there are cheaper options which are still perfect for facing the cold. My coat is my saviour during winter, it isn’t a huge puffer-jacket, and it cost a fraction of the price of the majority of coats.

the FOOD is just amazing 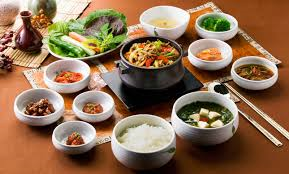 You probably worry about the food before coming to Korea and ,of course, there are some strange meals which most Westerners would shy away from (raw seafood and animal innards spring to mind).  Nevertheless there are plenty of normal, delicious food. And it isn’t all spicy, as some people warn you. If you really hate the food, there are Western restaurants even in smaller cities. And there’s guaranteed to be some of the Koreans’ favourite: fried-chicken.